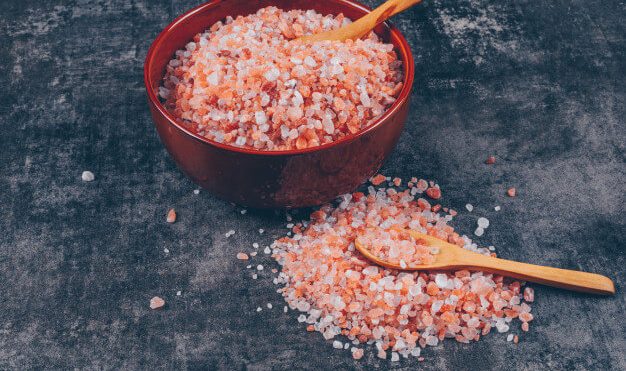 Having salt in your kitchen is a good idea unless you suffer from high blood pressure or something similar. After all, that’s what gives our food the savory flavor we love!

There is an even healthier option than regular table salt these days, which is Himalayan rock salt . It is a rock salt extracted from mines in the Punjab region of Pakistan. It is all the rage among health enthusiasts, with its abundance of naturally occurring minerals and elements coexisting in the crystals. Here are a few facts about Himalayan salt minerals that explain why it is the hottest trend in the health industry today.

All about the mineral goodness of Himalayan salt – benefits, facts and more

Himalayan salt owes all the hype to its numerous constituent elements. It is a known fact that rock salt contains 84 different ‘minerals’. However, all 84 elements of the natural salt are not minerals, such as hydrogen and oxygen. This does not mean that this salt does not deserve credit. After all, there are several essential trace minerals in Pink Himalayan Salt!

So what is the remaining 2%?

A deficiency in iodine can cause decreased production of these essential hormones. This can also lead to enlargement of the thyroid gland, known as a goiter. In this way, this natural salt helps prevent goiter. 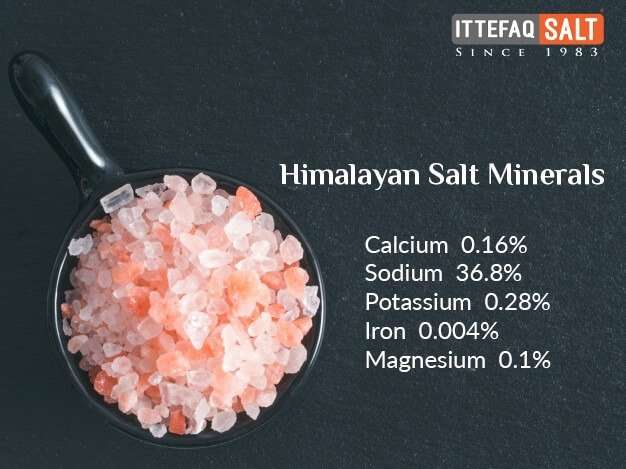 So, what do these minerals do?

It is said that such a mineral bath can be cleansing and detoxifying while helping your skin absorb minerals for nourishment. The mineral content can also help with bloating and water retention.

Since salt has been around since ancient times, it would have absorbed the vibrational energy of the sun and earth. Many people claim that a pinch of this salt gives them a boost and an energized feeling. 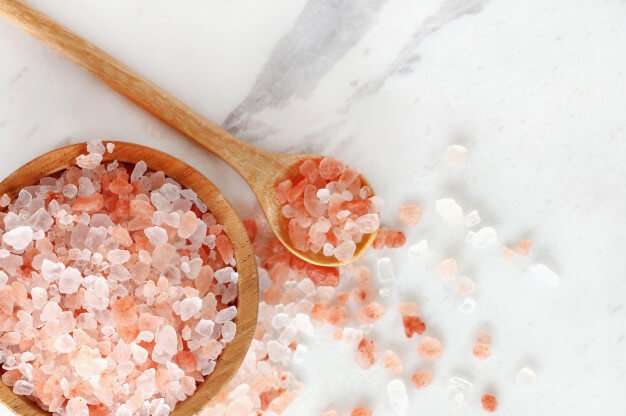 The ultimate question: How do you get the most out of this mineral goodness?

Now that you know all the interesting facts about Himalayan pink salt minerals, you’ll want to make the most of them! Be careful not to exceed the recommended daily amount while consuming the salt.

In short, benefits of pink Himalayan salt are not to be underestimated. This rare, unadulterated form of rock salt reaches you without any artificial processing or addition. Appreciate this gift that nature has to offer by making the most of it!